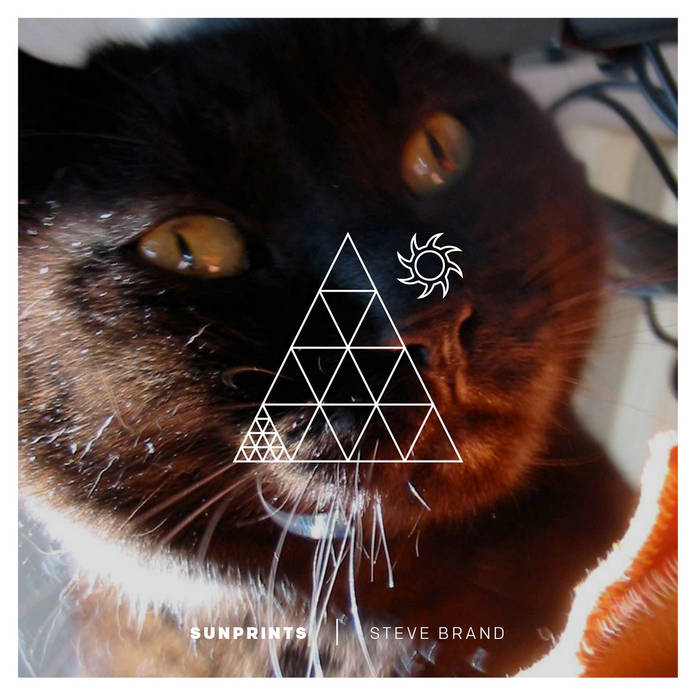 Re-release of the 2012 AtmoWorks release, “Sunprints,” is comprised of 5 long, quiet and sometimes intimate atmospheres focused around, and influenced by, my love of nature. This album was created with the assistance of my friend and mentor, Nadja, and is dedicated to his memory. Kora, zither, kalimba, shakers, bells, cymbals, gongs, conch, bone, cane and cedar flutes, didgeridoo, whistles, voice, accordion, gutterphone, field recordings and keyboards were used in the creation of this disk. The final track, "Sunprints," was composed just for this 2012 re-release.

Steve Brand originally recorded and released in the experimental genre under the name “Augur,” with more than 20 limited edition releases on independent labels. In 2003, Steve began creating in the “ambient” genre under his own name. He has issued more than 40 self-released disks, as well as a number of solo and collaborative releases on AtmoWorks, Hypnos, Relaxed Machinery, txt and Databloem. ... more

Bandcamp Daily  your guide to the world of Bandcamp

Featuring Oakland sounds from the Smart Bomb collective and Samplelov.